In times of emergency, your support helps CARE save precious lives

The world’s poorest people are the most vulnerable to devastating emergencies – natural disasters, war, famine, and outbreaks of disease.

We are currently responding to emergencies all around the world – read below for more information about each situation.

Whether it’s a man-made or natural disaster, just after the emergency has occurred we provide food, shelter, clean water, sanitation facilities, medical care, tools, and seeds to the people who need it most.

We continue to help people rebuild their lives and restore their livelihoods in the years following the event. We also work in disaster risk reduction, working with communities to help them prepare and plan for emergencies, and work specifically with women who are disproportionately affected by emergencies. 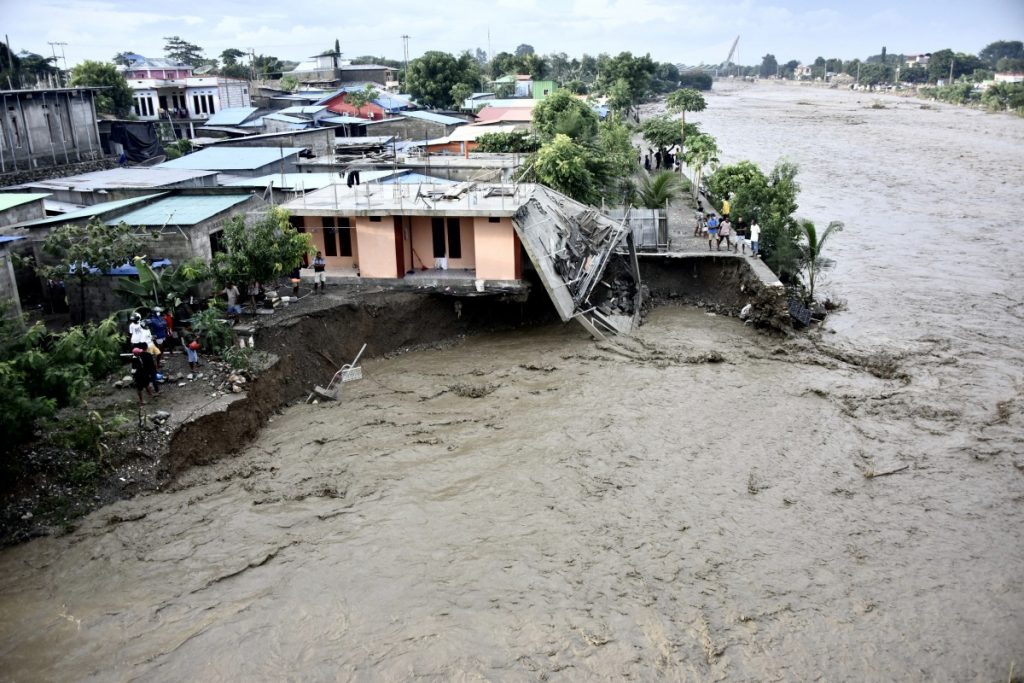 Exceptional flash floods have hit Timor-Leste’s capital city, Dili, along with other major population centres including Viqueque. The floods have already reportedly claimed over 27 lives, with many areas remaining under water. 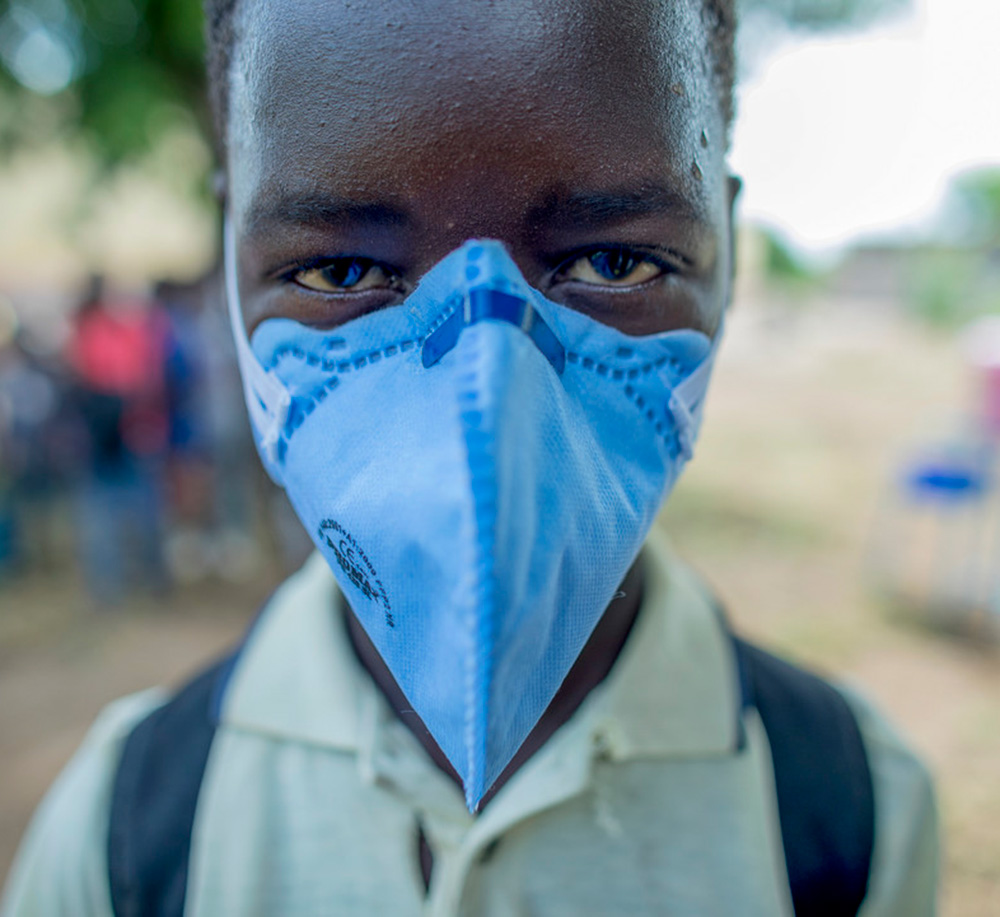 COVID-19 Coronavirus has now reached some of the world’s most poverty-stricken and conflict-ravaged communities where healthcare systems are already weak and under-resourced, and supplies have been wiped out by disaster or conflict. 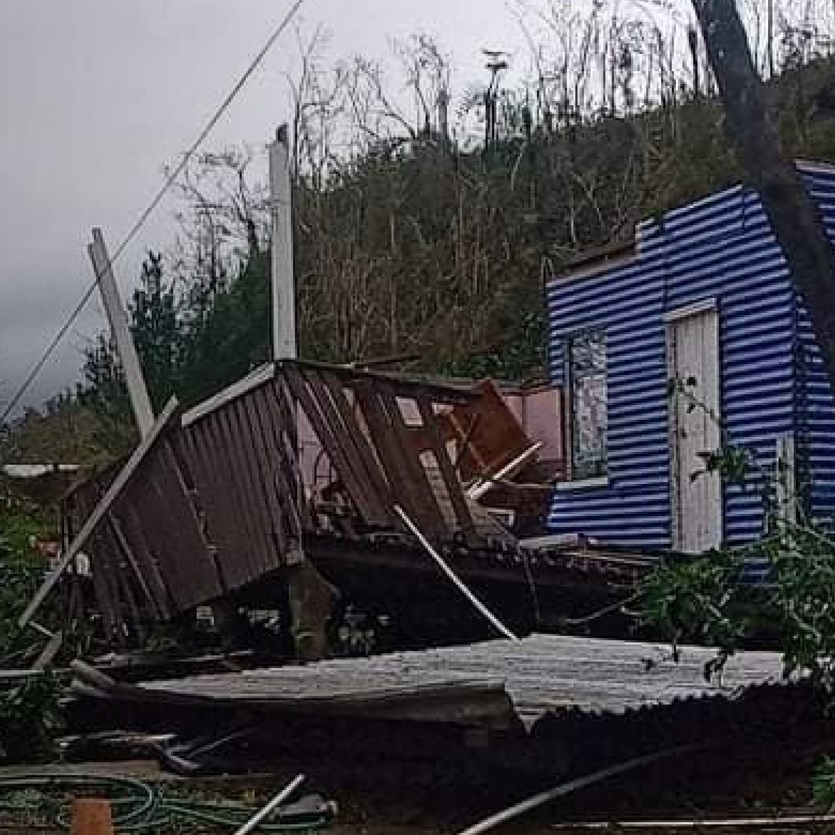 On 17 December, severe Category 5 Tropical Cyclone Yasa tore through Fiji, leaving a devastating path of destruction in its wake. 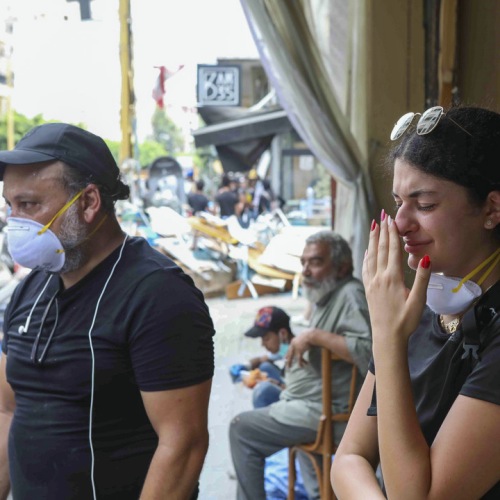 Two massive explosions in the port of Beirut, Lebanon have killed more than 100 people, injured thousands, and destroyed countless homes. Families are in urgent need of shelter, food, and emergency supplies. Donate now to help CARE respond with lifesaving assistance. 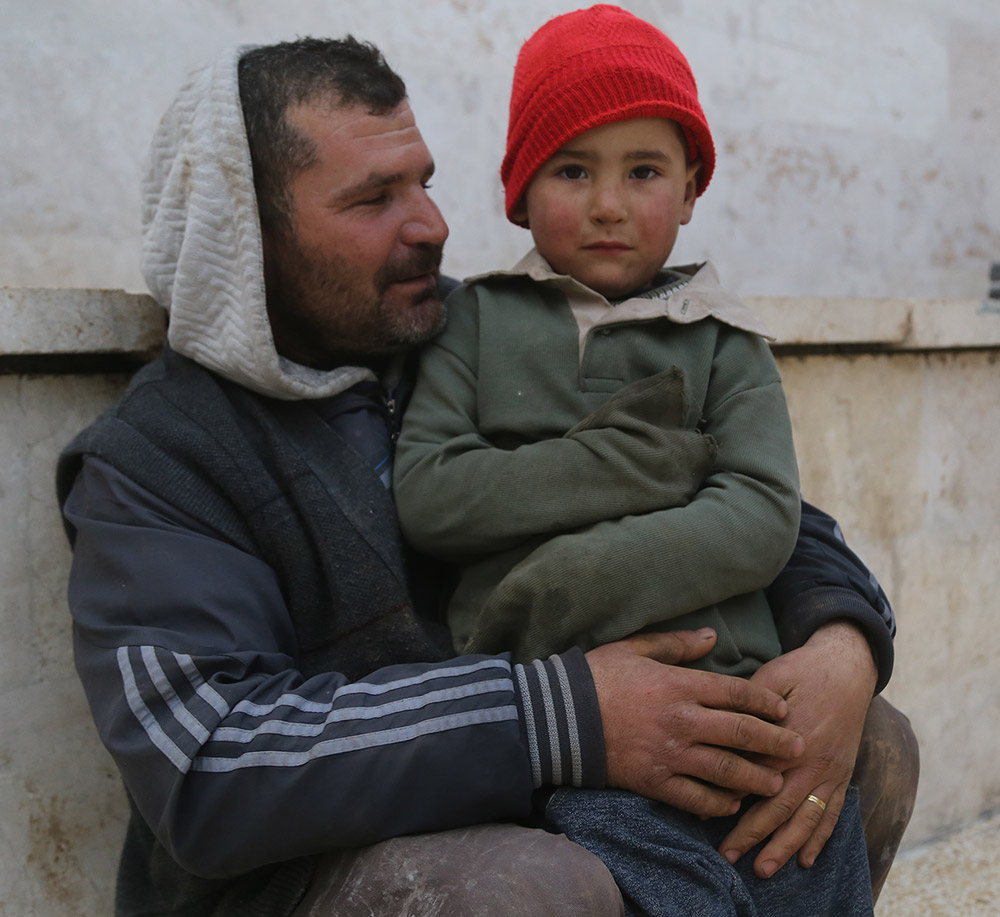 Syrian refugee crisis – the biggest humanitarian emergency of our time. 11.7 million Syrians inside the country are in need of humanitarian assistance, including 5.8 million children. In addition to immediate humanitarian needs, CARE is developing resilience programs, providing families with livelihoods support, and microfinance. 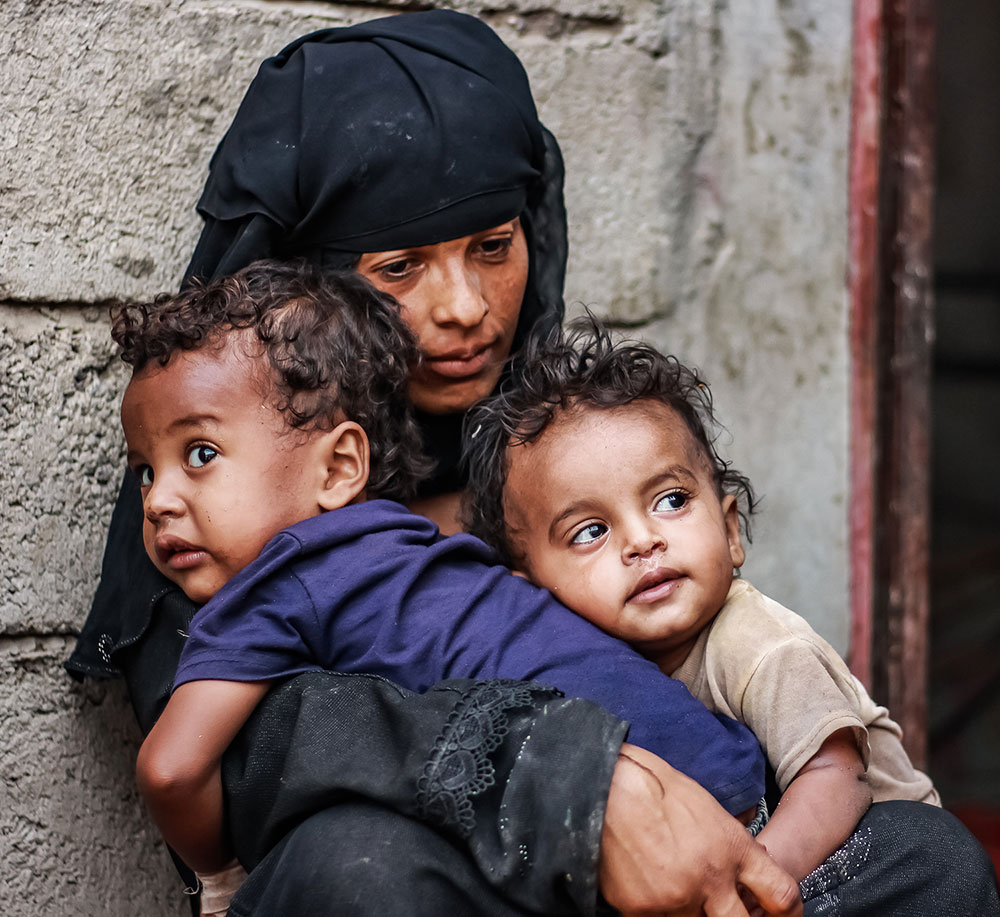 CARE has worked in Yemen since 1992 and is one of few international aid agencies braving the conflict and continuing to deliver humanitarian aid under extremely challenging circumstances. We have already reached millions people in some of the hardest-hit and most hard-to-reach areas. 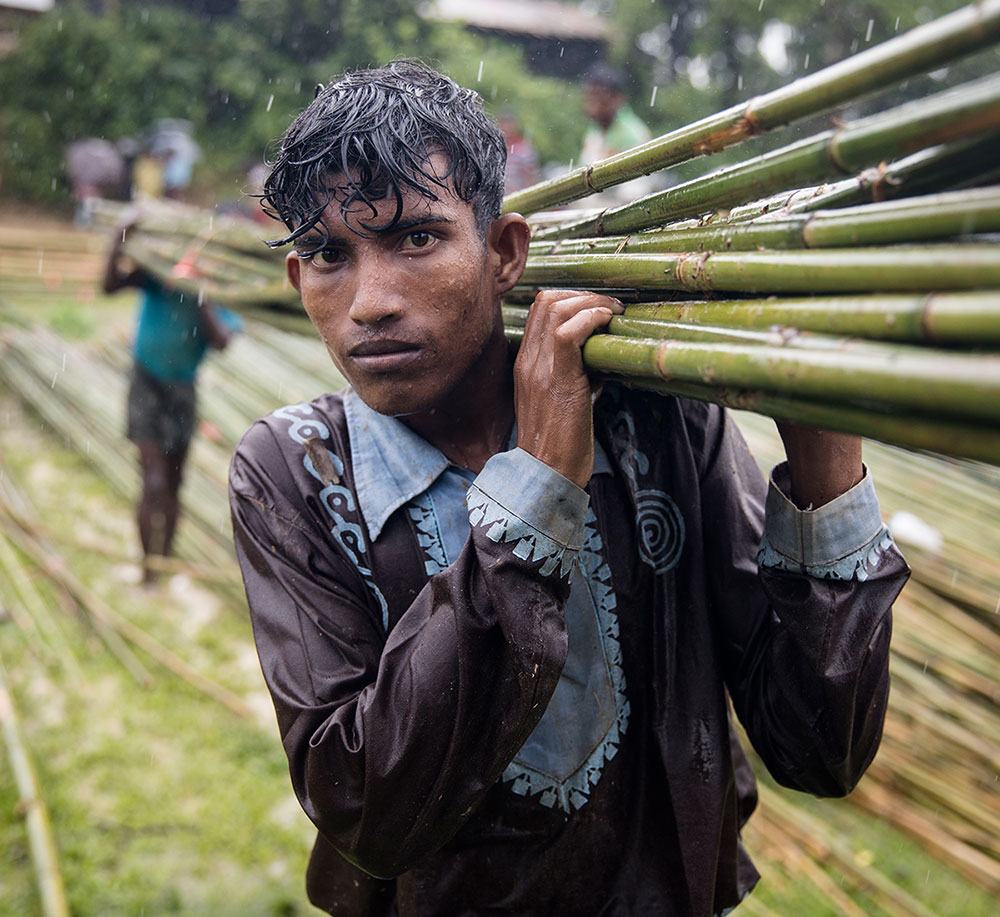 Conflict in Rakhine State, Myanmar, has affected over one million people, and more than 1.2 million Rohingya Muslims have fled to neighbouring Bangladesh where they now live in makeshift refugee camps. 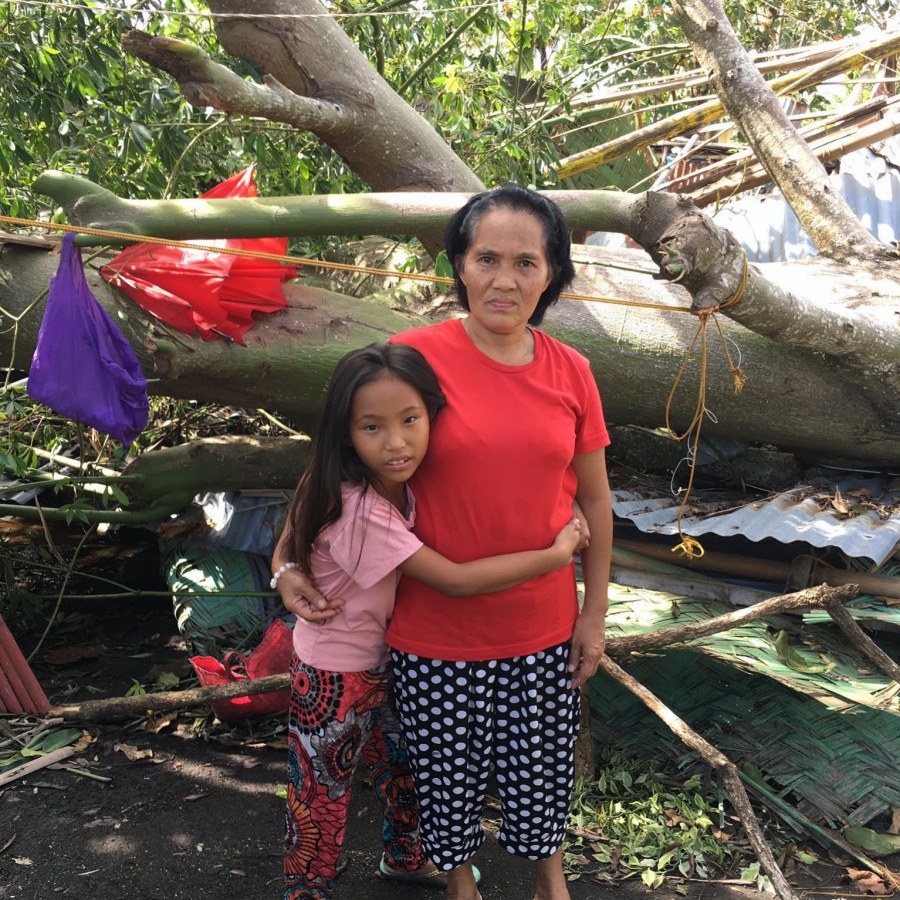 Typhoon Goni (known locally as Typhoon Rolly) has wreaked havoc across The Philippines. At least 16 people have been killed, and more than 2 million people are affected as a result of destroyed houses, farmland, and infrastructure. 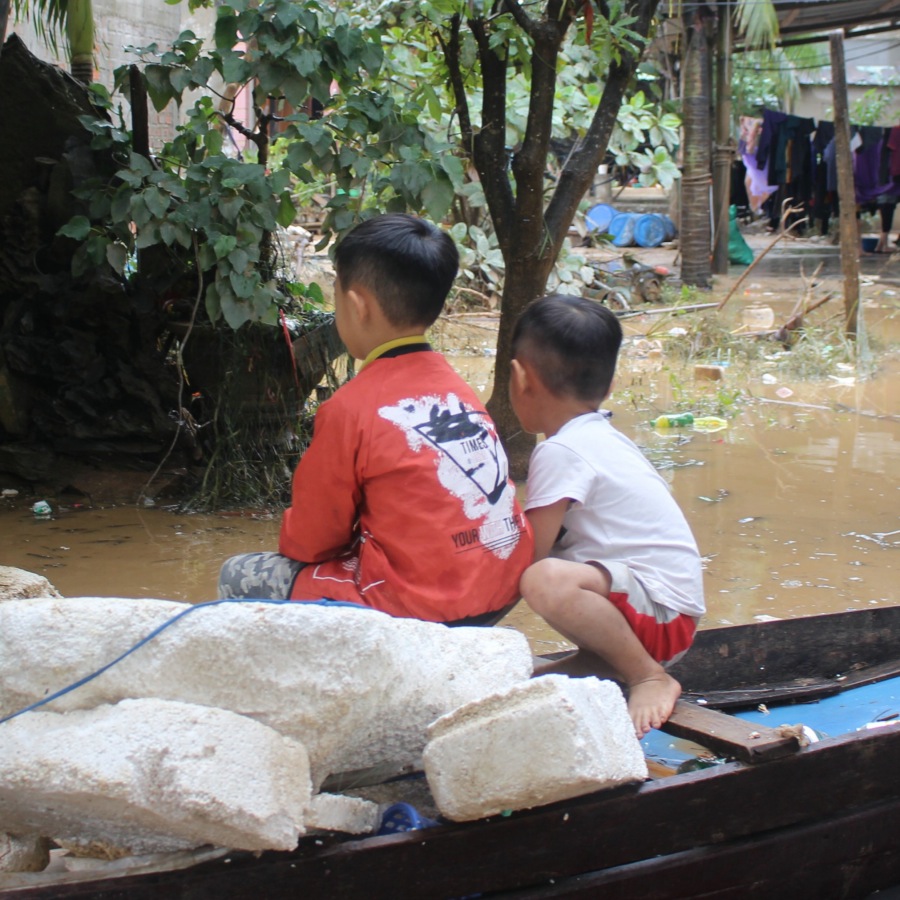 From 6th October 2020, unprecedented rainfall has caused severe flooding across Vietnam and Cambodia, killing at least 120 people and displacing a further 121,000 people. 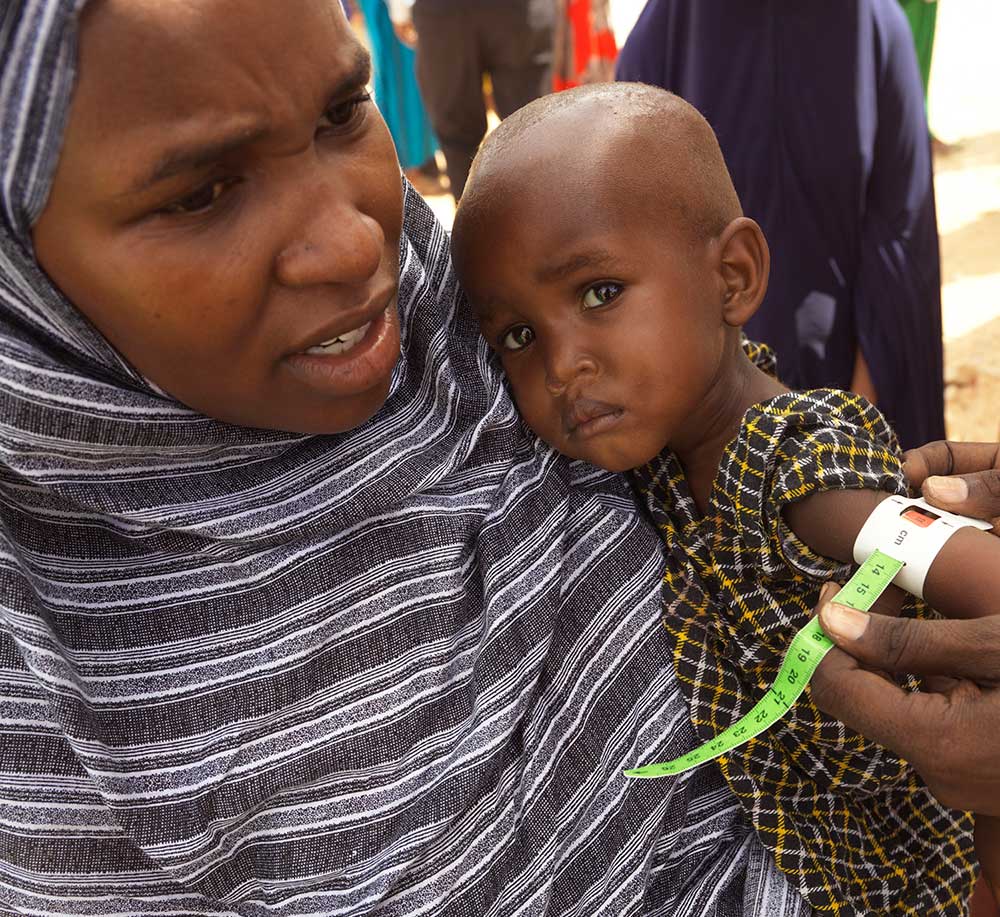 A series of severe droughts and conflicts have left more than 26 million people across East Africa at risk of hunger and in urgent need of help. CARE is already responding to the risk of famine. 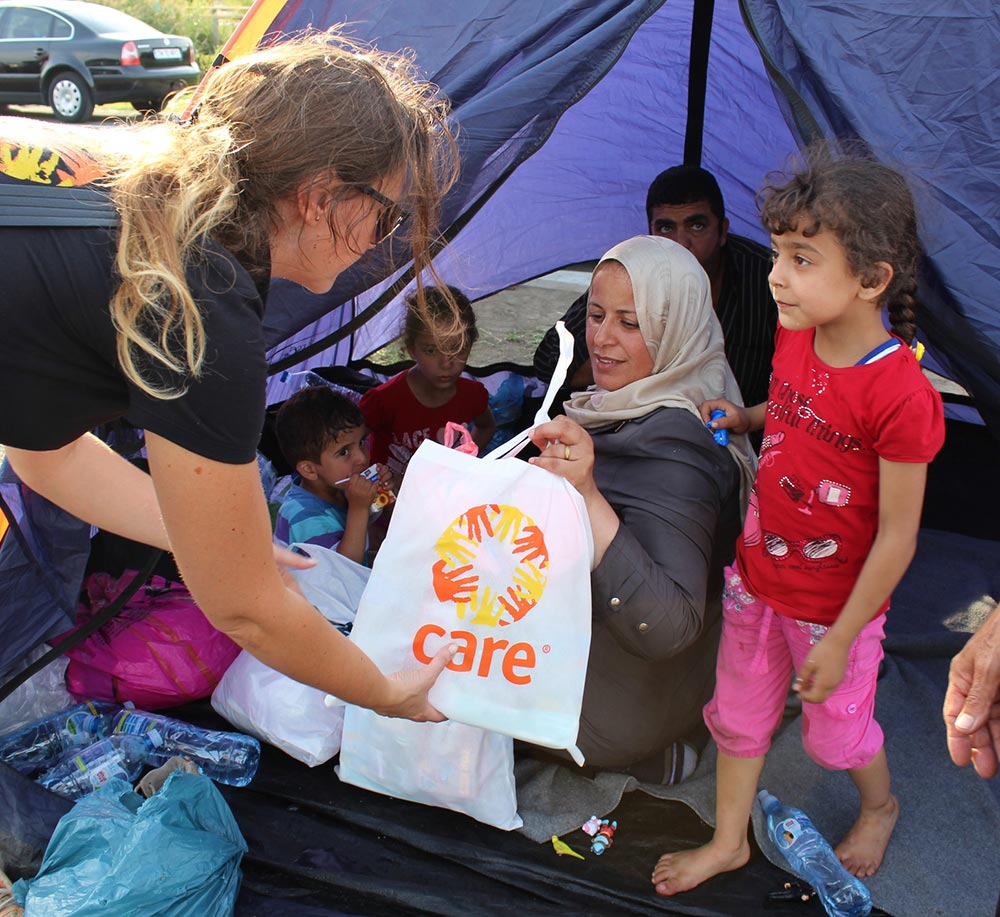 Your donation to our Global Emergency Fund means we can immediately provide lifesaving aid and services to those who need them most. Every year, CARE responds to emergencies and disasters that affect the lives of millions of people.