For 75 years CARE has been helping people in need

For 75 years CARE has been helping people in need

CARE was founded in 1945 when 22 organisations came together to rush life-saving CARE packages to survivors of World War II. 75 years ago, those CARE packages arrived at a Viennese train station. Vienna was called the “hungriest city of the world” and people – especially the children – were suffering desperately from the horrific impacts of the war. These packages contained food and basic supplies to families facing hunger and poverty in post-war Europe.

As these countries began recovering, CARE’s work shifted from Europe to the developing world, including in Asia and Latin America. In the 1950s, CARE began using surplus food to feed the hungry in developing countries. Some 100 million CARE packages were sent over two decades.

The following decade, CARE pioneered primary healthcare programs and in the 1970s responded to massive famines in Africa with both emergency relief and long-term agricultural projects.

These days CARE International’s community development work spans 100 countries across regions including Asia, Africa, the Middle East and Latin America. Our work focuses on empowering communities to create their own lasting change. 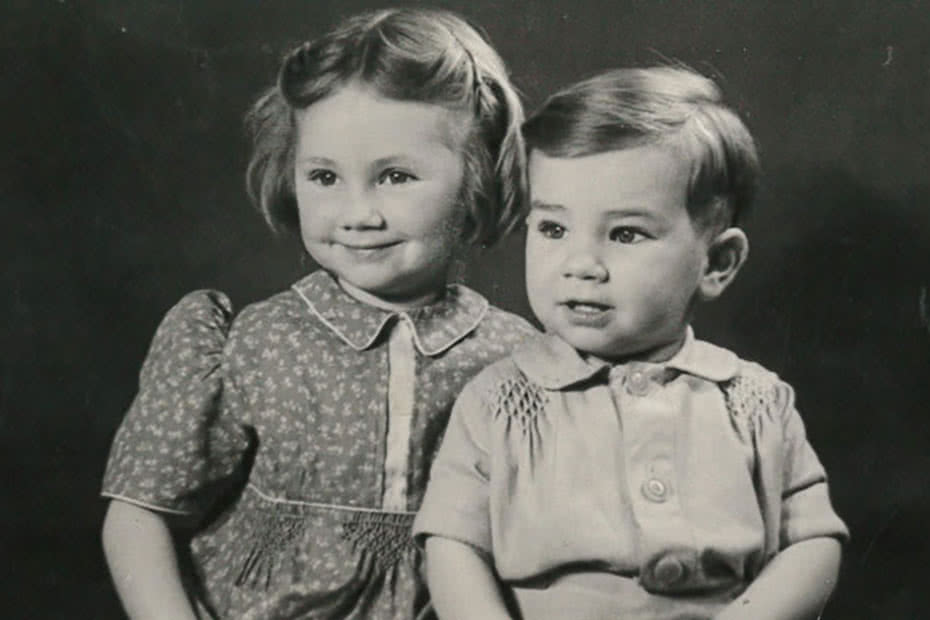 Many of us associate CARE’s work with helping communities in developing countries. But did you know that for some donors, charity began at home? On the eve of CARE’s 70th birthday this 27 November, Gillian Roberts from the UK shares her story of how receiving CARE packages during her family’s darkest days helped to brighten her world. 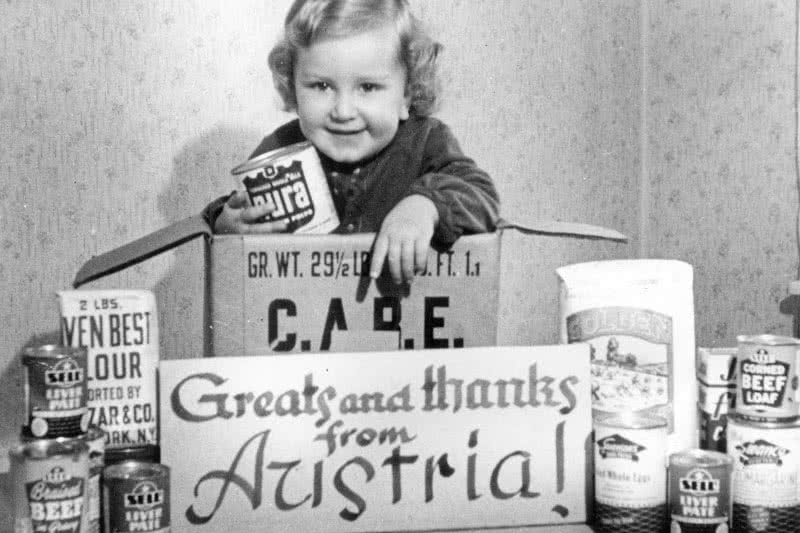 In pictures: 75 years of CARE

Did you know European nations were some of the first to receive international aid? Or that Ronald Reagan and Donald Duck have lent their voices to CARE’s poverty-fighting agenda? To commemorate our 70th birthday this 27 November, we look back on seven decades of CARE in pictures.

The Rt Hon. Malcolm Fraser wanted to create the ‘Australian face of international aid’ when he became the founding chairperson of CARE Australia in 1987 and President of CARE International from 1991. The former Prime Minister was passionate about humanitarian aid and cared deeply for people living in poverty and crisis around the world.

As a leading supporter for the welcoming of refugees from Indochina and Vietnam, Malcolm Fraser became closely involved in the ongoing challenges international aid presented, which stood out against many of his predecessors. Malcolm believed that as rich and fortunate people, Australians had a responsibility to assist those in need, wherein 2002 he stated “CARE can’t do it alone. The help that the Australian community provides CARE is essential for our continued existence.”

With thanks to our generous supporters, in 2019/20, CARE Australia directly helped 2.4 million people across 25 countries including in response to 14 emergencies. Find out more by visiting our Annual Reports page.

The man who helped Australia become a leader in international aid

Malcolm Fraser was one of Australia’s longest-serving prime ministers, having held the position for seven and a half years, between 1975 to 1983. Following his retirement from parliament after 28 years, Malcolm played an important role in supporting international humanitarian aid, caring deeply for people living in poverty and crisis around the world. As a leading supporter for the welcoming of refugees from Indochina and Vietnam, Malcolm Fraser became closely involved in the challenges international aid presented, an avenue many of his predecessors ignored. This led Malcolm to establish a review of programs and services for the sector, which included the establishment of the Special Broadcasting Service (SBS), to reflect Australia’s diversity.

In 1987, Malcolm Fraser wanted to create the ‘Australian face of international aid’ when he became the founding chairperson of CARE Australia and President of CARE International from 1991. Malcolm placed himself in the midst of the world’s worst humanitarian crises, visiting CARE emergency operations, to witness the ordeal people were experiencing first hand, and to support staff in their relief efforts.

Malcolm’s work in humanitarian aid was fondly regarded by many, including former PM Bob Hawke, who commended Malcolm for becoming “an outstanding figure in the advancement of human rights issues in all respects,” and he praised him for being “extraordinarily generous and welcoming to refugees.”

“If we had a world where CARE was no longer needed, we would all be happy but the reality is that where poverty exists, CARE will exist.” – Malcolm Fraser, 2002.