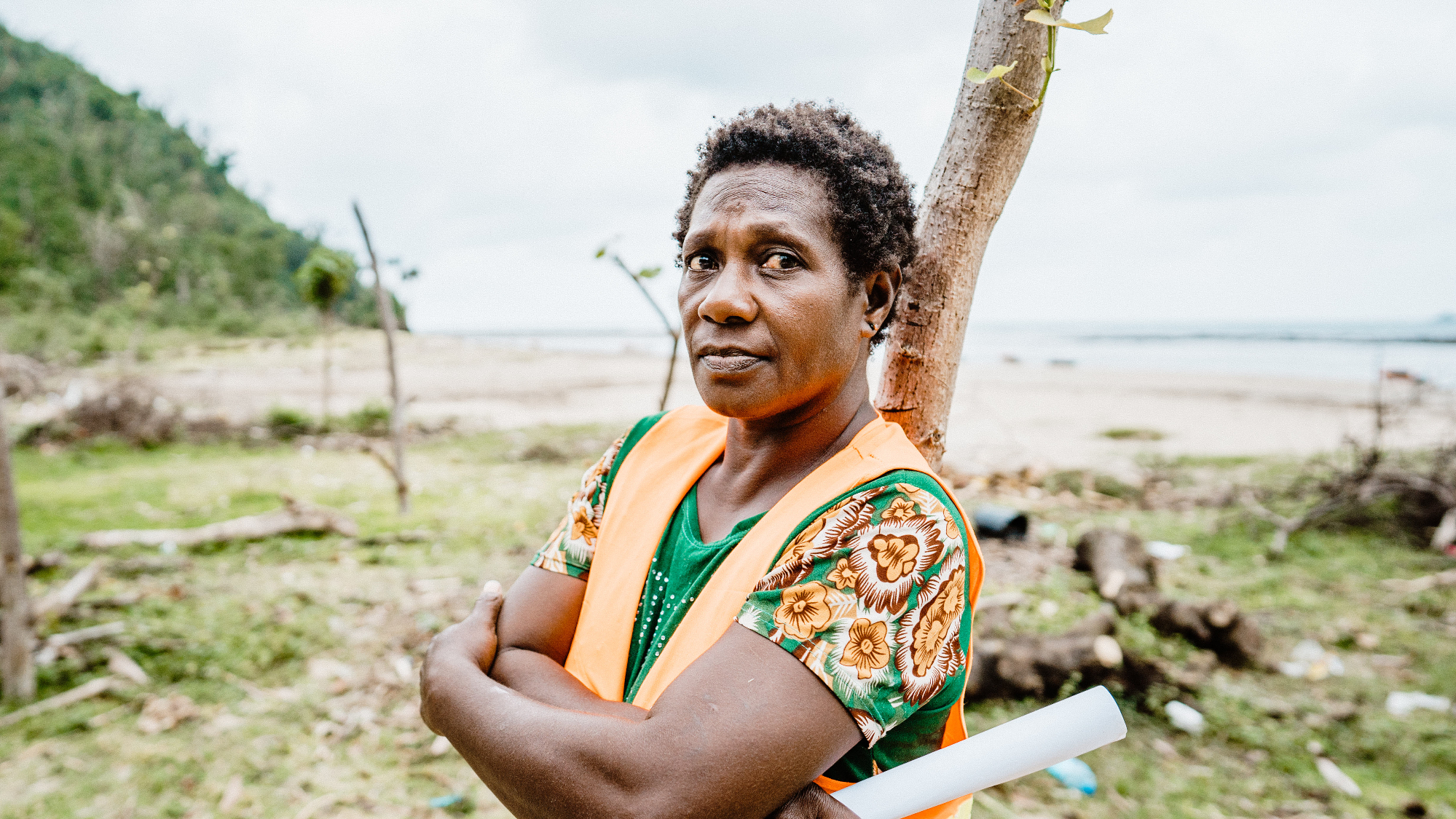 Stand with Women in Emergencies

Women and children are up to 14 times more likely to die or be injured in a disaster1.

Add your name today to demand that the Australian Government does more to protect the most vulnerable in emergencies.

From wars in Ukraine and Syria, to floods, cyclones and other climate disasters in Australia and the Pacific Islands, humanitarian crises are hardest for people who are already marginalised or vulnerable to begin with.

But when women are involved in humanitarian responses and empowered with the skills to become leaders, everyone benefits.

Every government giving aid and preparing for disasters can ensure everyone’s needs are met.

Call on our leaders to ensure no person is left behind when disaster strikes. 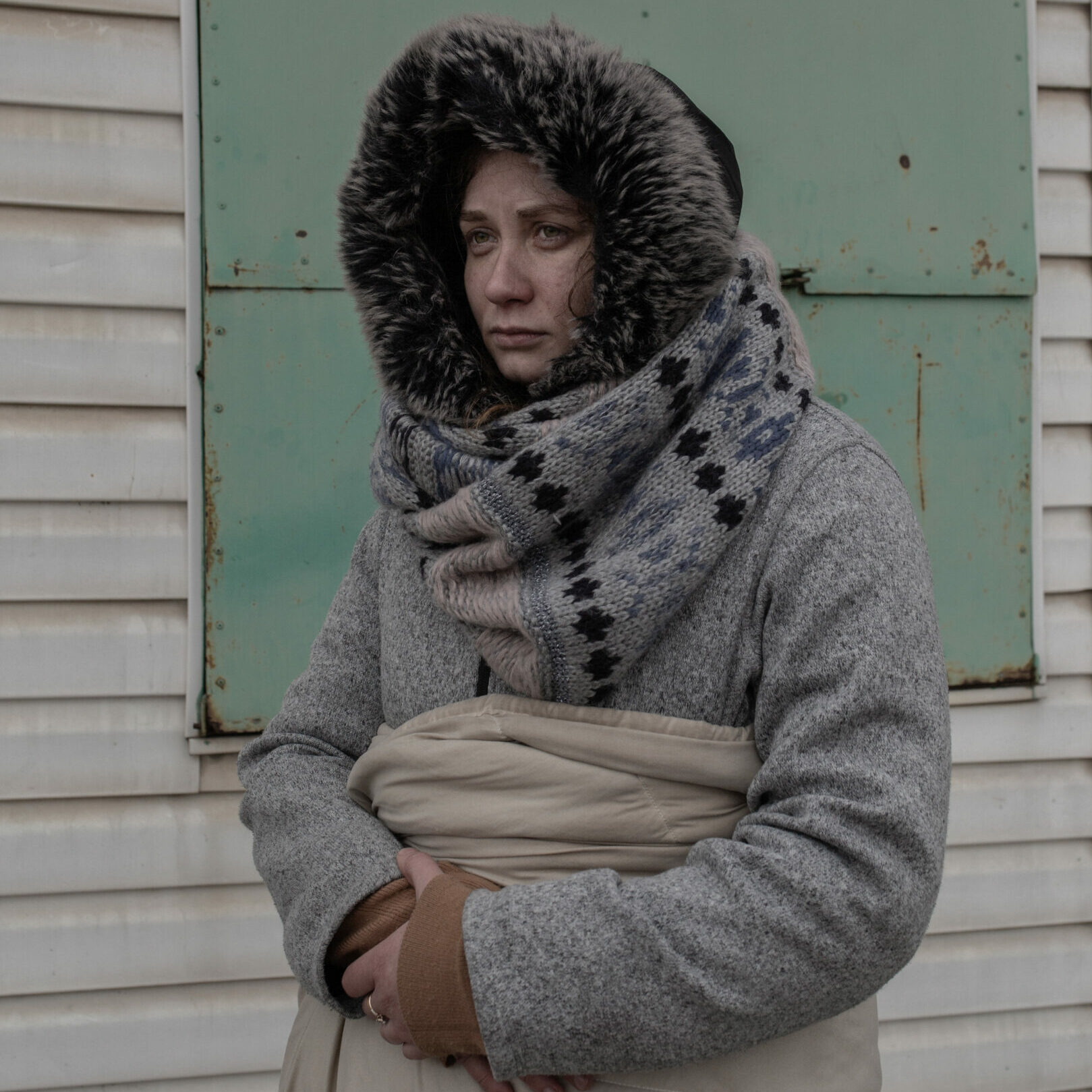 For women who have been forced to flee their homes, who are far away from their usual support networks and usual means of income; exploitation — including sexual exploitation — is a real risk. 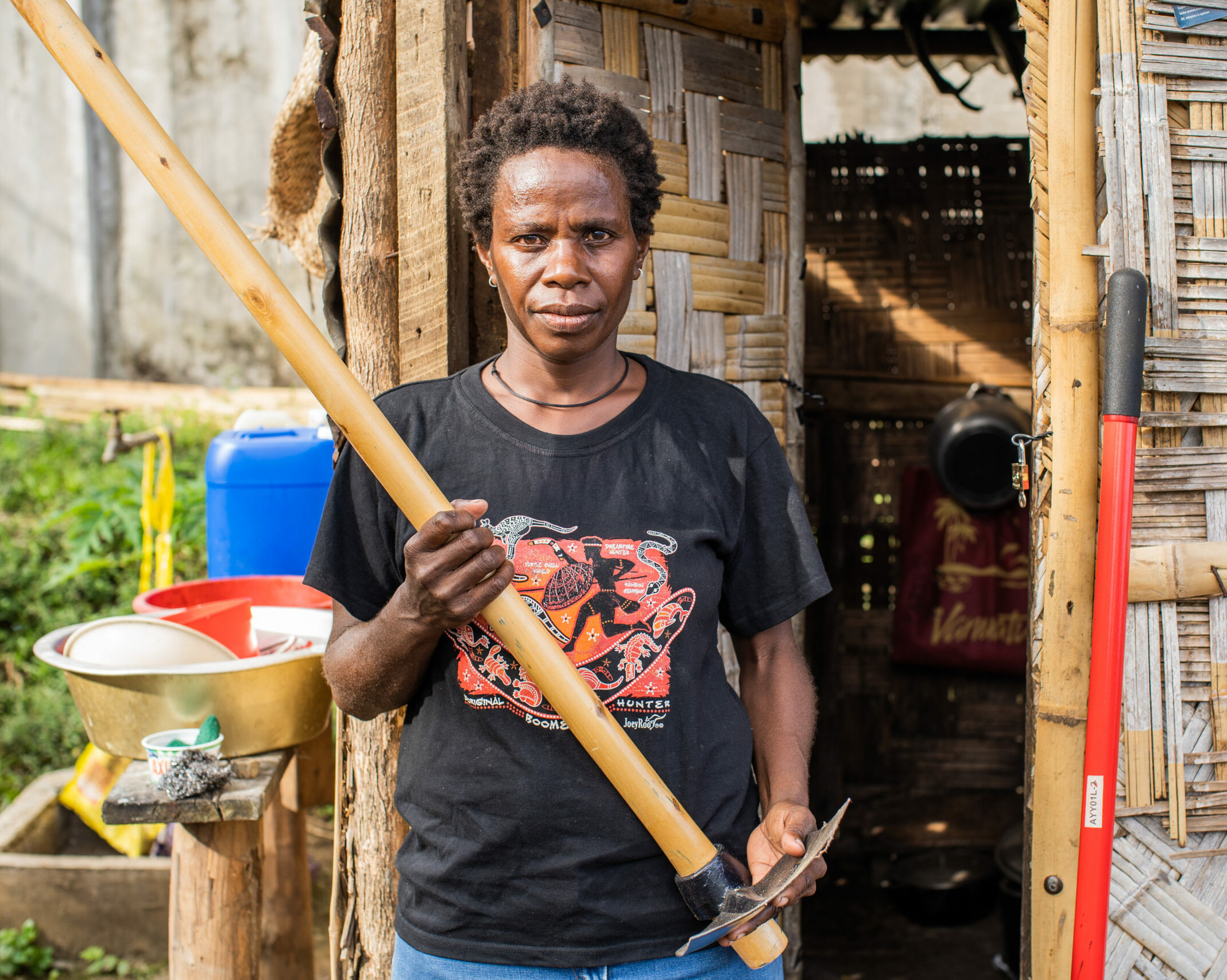 Rosyln, from Vanuatu’s Pentecost Island, has been trained to lead her community in preparing for cyclones. Her leadership came to the fore in April 2020 when she received word from the capital that a huge cyclone was heading their way.

“I told everyone ‘now we must get ready, put the rocks on top of the houses, get your torches ready, check around your house to see what trees are close to the house and cut them down’.” 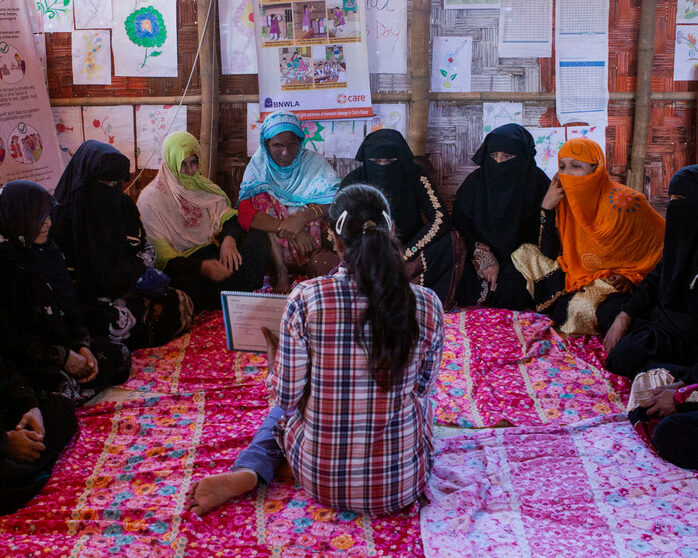 In the world’s largest refugee camp, women’s centres called shanti khana provide Rohingya women with counselling, healthcare referrals, and skills training. Sharing time and experiences with other women is prompting them to recognise and claim their rights.I am a human being with my own mind, to decide, to think and act. That is my right. To realise that was eye-opening.

As Tasima* says: “I am a human being with my own mind, to decide, to think and act. That is my right. To realise that was eye-opening.”

Being a woman leading emergency responses gave me the confidence to help other women who were affected by Cyclone Harold. I make sure I speak directly with the women as I feel it is important to empower women affected by disasters and ensure that they are supported, heard and involved in the decision-making.

* Name has been changed