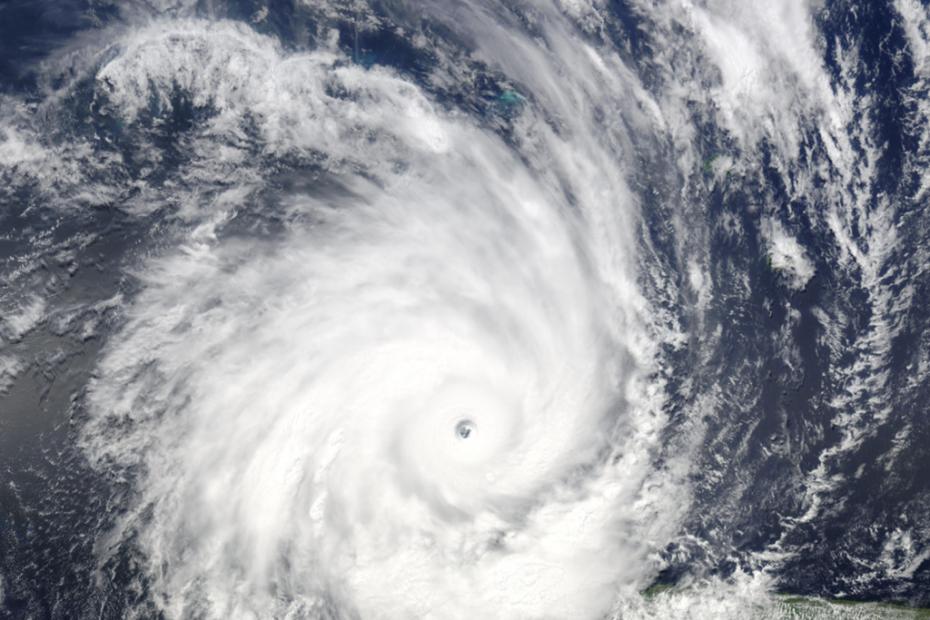 As powerful Hurricane Irma barrels through the Caribbean, CARE’s emergency teams on the ground in Haiti and Cuba are preparing to help families caught up in this potentially devastating storm. We are getting key emergency supplies of clean drinking water, food and tarpaulins for shelter ready to distribute where needed.

Karl Paul, CARE’s Country Director in Haiti said: “Hurricane Irma could be a monster storm in Haiti, particularly on the heels of Hurricane Matthew’s deadly destruction in the southern part of the country just last October. Hurricane Irma’s biggest threat is flooding and mudslides in addition to damage from the hurricane’s heavy winds and rain. We’re also concerned the anticipated flooding could contaminate the water supplies.”

CARE is one of the largest humanitarian organisations in Haiti and we have teams ready to be dispatched to any hurricane-ravaged areas. Most vulnerable are Haitians living in poorly-constructed houses in coastal zones, flood-prone zones and mountainous areas. We are particularly concerned about people who live in remote areas without access to warning messages.

Richard Paterson, Country Representative for CARE in Cuba, said: “A major concern is the current tracking of Irma is expected to run along the north coast of the island, and that means coastal communities will face Category 5 conditions – high winds and major storm surges. That will create a serious threat to coastal communities.”

CARE has been active in Cuba for more than twenty years.