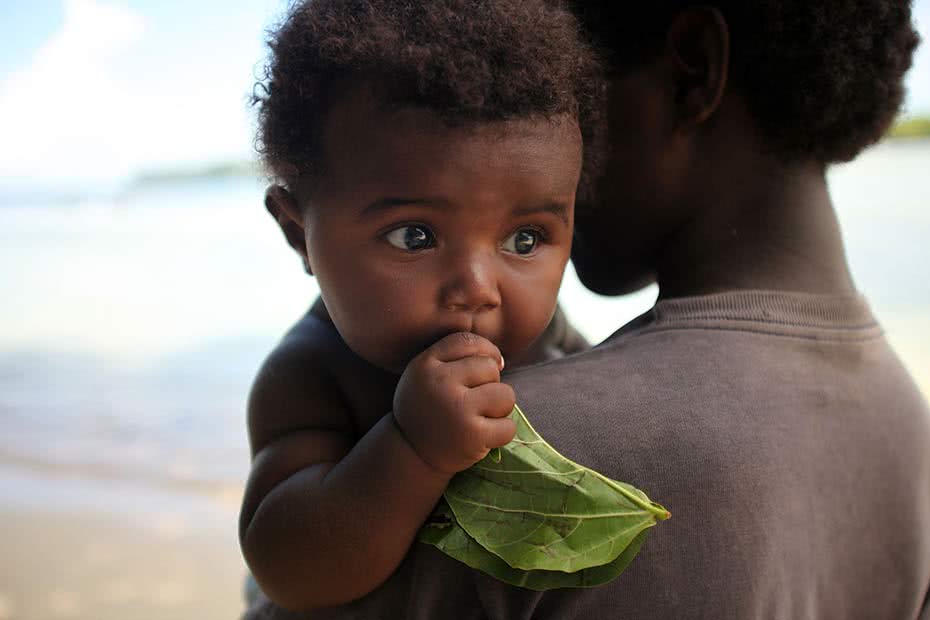 by Blossum Gilmour, Mamayo Health Project Manager Where did you give birth? In my family’s coffee garden. Who assisted you? No one. This is how a conversation started between CARE PNG staff and a new mother in rural Papua New Guinea. CARE had agreed to help the provincial…

by Lyrian Fleming, CARE's Education CoordinatorSylvester Pokona is just 38 years old, but has the life experience of a man much older. A survivor of the Bougainville crisis – the civil war which gripped Bougainville in Papua New Guinea from 1988 to 1990, all the events of his life since then have been impacted by the conflict, including his status as a person living with HIV.Since finding out his HIV positive status, Sylvester has become a leader and advocate for persons living with HIV in his community When the crisis overtook Bougainville, Sylvester joined the Bougainville Revolutionary Army (BRA) and was separated from his wife and children. The conflict, which began over a dispute between local landowners and mining company Rio Tinto, tore apart many families in the region as men left their villages to fight, were imprisoned, and sometimes killed. “During the crisis families got separated. Some marriages were broken because maybe the husband or wife might be from a different part of PNG, and then, if you weren’t from Bougainville you had to leave. When those people went away, or those people stayed back, the father or the mother was separated from the rest of the family,” explains Sylvester.Sylvester’s family suffered this same fate, with the conflict driving him apart from his family. “I was married, I have kids, two daughters, and most of the time during the crisis I was traveling to the Solomon Islands and …I was leaving my wife and my two kids, so what happened, because of the problems, we got separated.”“And when we got separated I went away with a troubled mind…I thought that I’m going to find a peaceful life somewhere with somebody else, but instead I got infected,” says Sylvester.