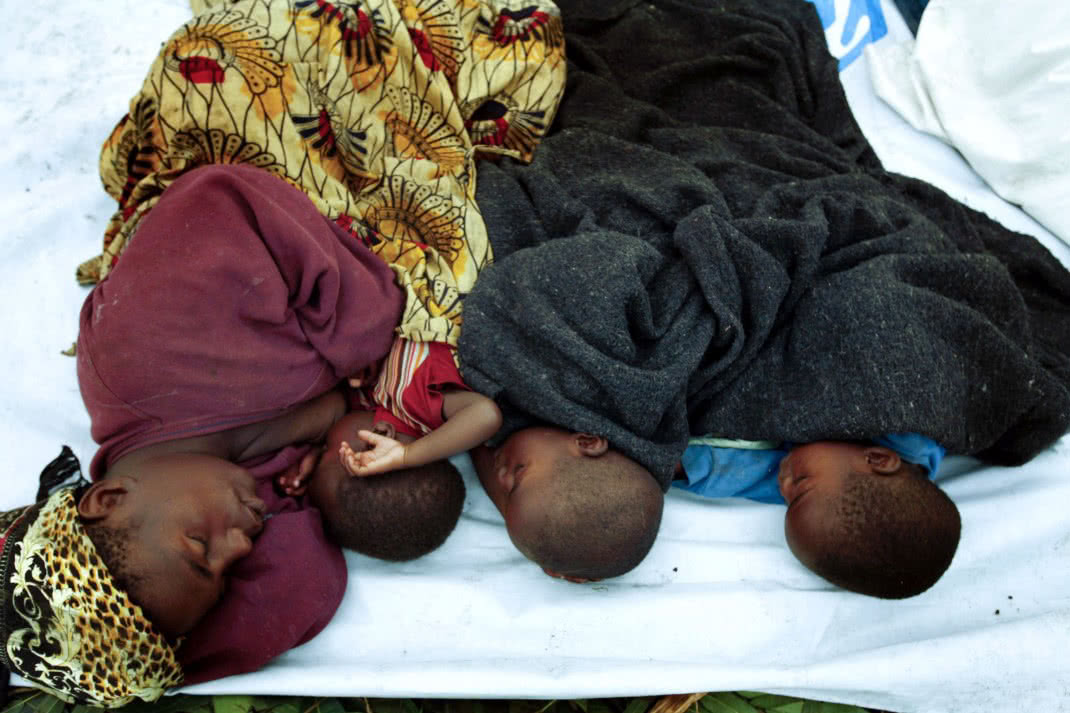 While we consider the topic of asylum seekers a pressing political issue here in Australia, the truth is we receive about one half of a per cent of all the refugees in the world. By contrast, Sub-Saharan Africa hosts more than 26 per cent of the world’s refugee population. The…

Happy Mother’s Day to all the mothers around the world! This Mother’s Day, we celebrate the millions of amazing mothers CARE is supporting, who are helping their families and communities overcome poverty. Palmira Sanches won an award for being a role model parent in one of CARE’s education projects in Timor-Leste. 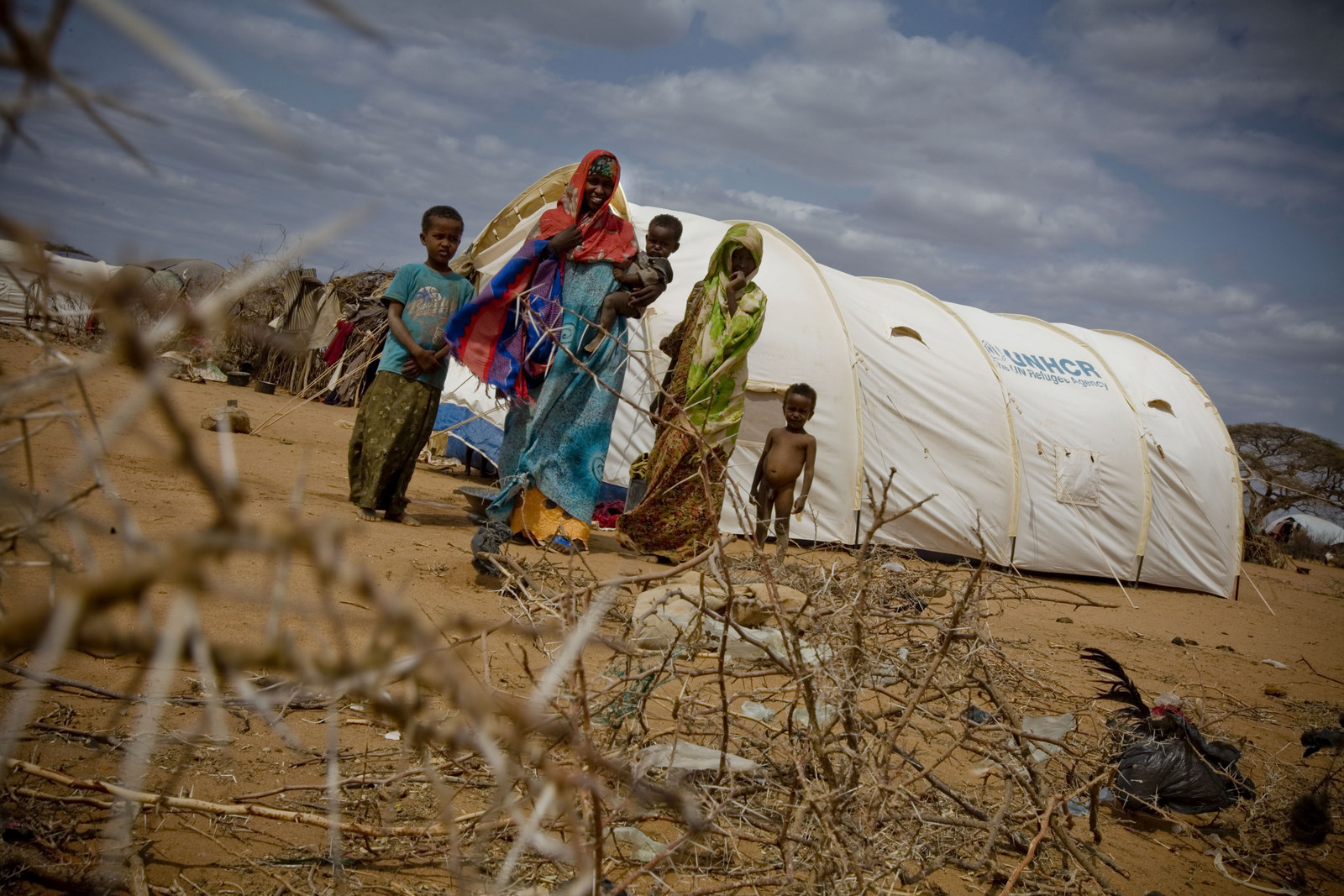 CARE offers vital food, water and relief supplies to thousands of refugees displaced by drought in the Horn of Africa.

In the lead up to World Humanitarian Day, we’re speaking to CARE’s staff about their motivation, inspiration, and five things they never leave home without… This time, we speak with Ali Balmer - Project Officer in CARE Australia's Africa and Middle East Team. What first motivated you to work in the aid sector? When I was eight years old, I met my pen-pal in a slum area of Harare, Zimbabwe. From that moment on I decided I wanted to be an aid worker. Ali in Kibera, Kenya in 2011 with CARE's Kenya staff. My mother had taken me and my brother to Zimbabwe shortly after my father passed away, hoping to alleviate some of the grief by taking us to see the animals in Hwange National Wildlife Park and Victoria Falls. However, it was not seeing the lions, elephants or waterfalls that stood out in my mind; it was seeing the vast rural areas where children attended school under a tree; young girls walking long distances to collect water from boreholes; and mothers cooking on open fires or hoeing their small vegetable patches. Through school, I made a pen pal with a girl in Harare and my mother agreed to take me to meet her. The taxi drove around a downtown slum for about two hours. When I arrived, my pen pal ran down the dusty road singing songs of welcome. I will never forget the tin shack she called her home. When I asked her what she was having for lunch, she told me she only ate one meal a day: porridge made from ground maize that they were given for school lunches. I asked her why she didn’t live with her mother and father, and she told me that her father had passed away from a terrible disease that had also made her mother very sick and so she had moved to the city to live with her grandmother, aunty and uncle. She was happy that she at least had an opportunity to go to school and wanted to become a teacher. She told me: ‘Ali if I never went to school, I would never have found a pen pal all the way in Australia!’ On the flight home I made up my mind that I was going to be an aid worker and help girls, families and communities just like my pen pal realise their dreams.