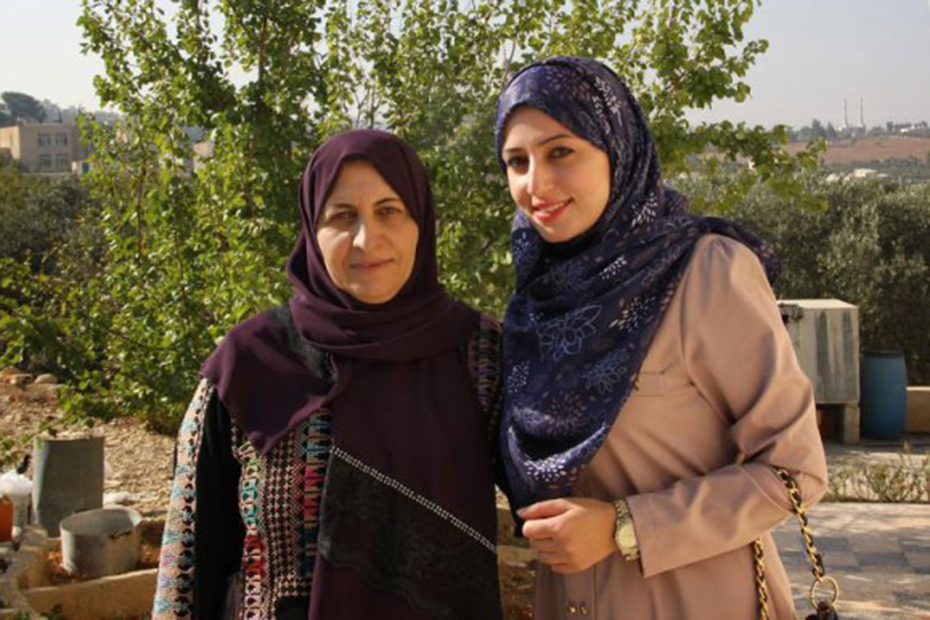 Kawkab with her daughter in front of their home in Irbid, a city hosting more than 120,000 refugees from Syria. ©Johanna Mitscherlich/CARE

In Irbid in northern Jordan, people have opened their doors Syrian refugees.

The current food crisis in Lesotho means that more than one-third of the population doesn’t have enough to eat. Drought, late rains, early frost and a recent pest infestation have destroyed vital crops. Adding to the issue of food insecurity are crippling health problems; every fourth person in Lesotho is…

In Borena in southern Ethiopia the last two rainy seasons have brought no water. The drought took one third of all livestock, leaving families without income.Little Salad is sleeping soundly.  Gamu Kamad, his mother, is relieved.  Just a few days ago, the 11-month old could do nothing but vomit. He could not crawl, he did not play; he was just too weak. In the past weeks, Gamud fed him only water – she had no money to buy milk because most of her cattle had died. In the Borena zone, in southern Ethiopia, the last two rainy seasons did not bring any water and a worrying drought has gripped the region.People crowd around at a food distribution point in Borena, Ethopia. In the Borena culture, children eat first, followed by the father and then the mother, so when the children are malnourished, it's clear there is a crisis. Image: CARE.

Sabine Wilke, CARE Haiti Situated just west of Port-au-Prince, Carrefour suffered severe damage when the earthquake struck on 12 January 2010. Life has never been easy for the people living here, but since the disaster, things have become almost unbearable. In just 35 seconds, the earthquake transformed 90 per cent…

By Thomas Schwarz When we started early this morning from Islamabad, I didn’t know what would be awaiting me in the region of Mardan. I had seen many reports on TV, read the papers, listened to the radio and spoken with my CARE colleagues. The whole weekend I had met…

By Jamshed Naseer, Security Officer for CARE in Pakistan, who witnessed the devastation in Khyber Pakhtunkhwa province. 27 July. It started off like any other summer day. The sun was shining bright and our enthusiastic team of five set off to visit Swat, a hot spot for tourists…